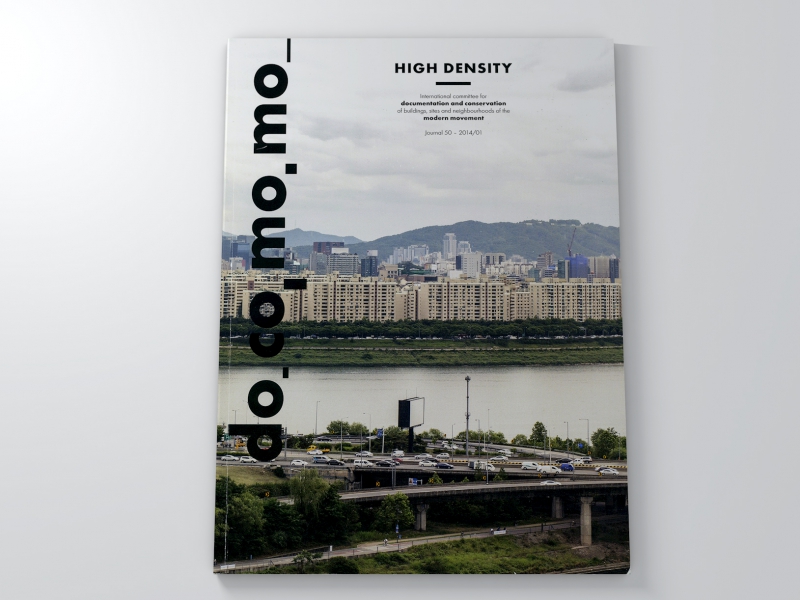 “It doesn’t matter if a cat is white or black, so long as it catches mice” – Deng Xiaoping

Abstract:
China’s massive capital accumulation, economic ascent and wealth production has largely been the result of their rapid urbanization effort. While it is indisputable that the country has largely succeeded in its economic reform efforts given its status as the world’s second largest economy and in that process lifted hundreds of millions of its population out of poverty, it has also, in that process, created severe social inequality and friction. This essay largely argues that Chinese cities are purpose-built financial instruments for capital accumulation, a result of the forces of globalization which could only have happened in sync with the time and space of a global economy. Though highly successful, so far the process has marginalized the objective of social integration into its performative matrix indexing. In this regard China has pursued an exploitive model of market driven urbanization and the resultant morphological and spatial attributes of the Chinese cities, while having achieved spectacular results on many levels, are nevertheless disjunctive. They are commodities of generic sameness that are mass-produced and exhibit the same anesthetizing effects of the spectacle that are ever prevalent in today’s global market production process, product and place. Recognizing that globalization and capitalism are here to stay in the immediate future, it begs the question if China, while having already undertaken extreme economic reform experimentations allowing it to now bask in its temporal success, will be able to leverage its acquired market knowledge and wealth creation to prospectively overcome the incredibly complex challenge of creating equitable cities in the future – ones that balance the demands of capital production on the one hand and social equity on the other – or rather will it sink deeper into the ‘neoliberal modern society’ that it has already become.

Full essay can be downloaded by clicking on the Download PDF link below.