Landscape for the MuSh Residence is Complete 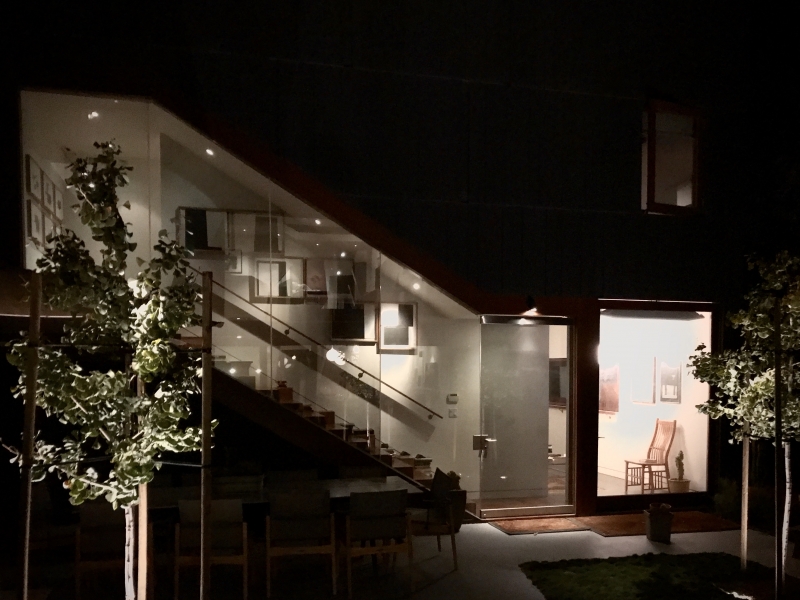 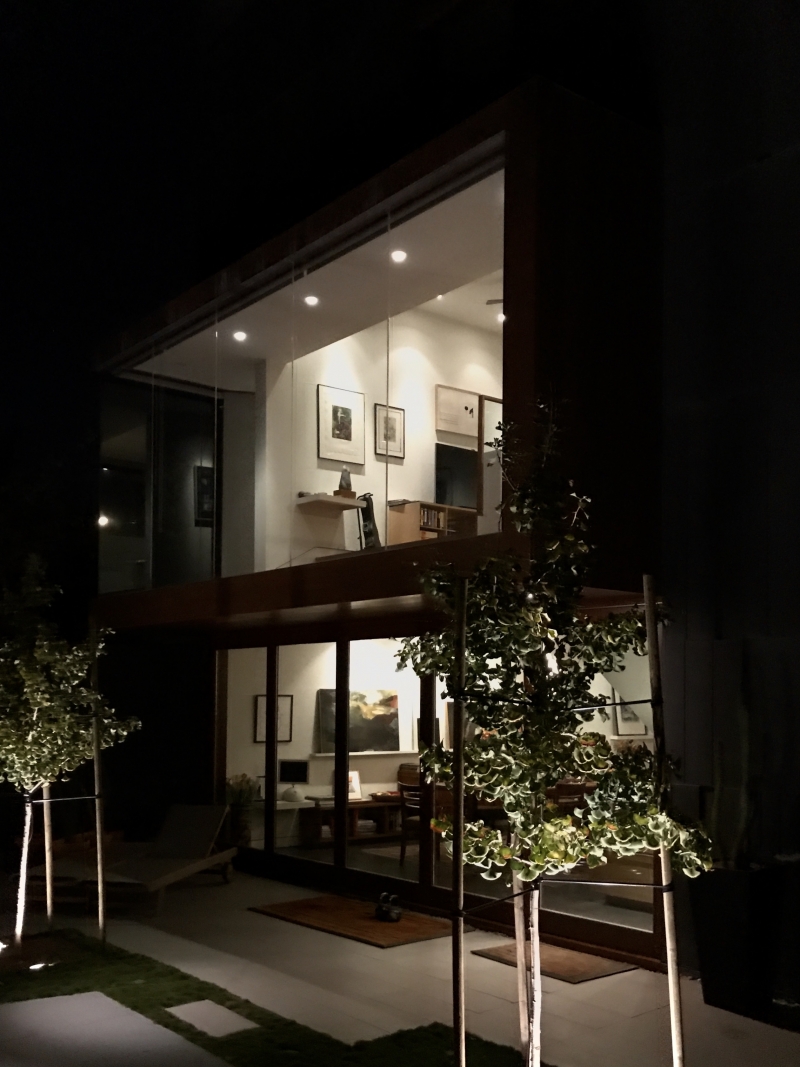 LAB+ moved into a Penthouse space in the neo-Gothic Platt Building in Downtown L.A.’s historic Theater District.  Downtown L.A. is a very different place from when the office moved out over a decade ago.  We are thrilled to be back and to be a part of its vibrant urban energy.

Copies can be purchased here.

MüSh Residence Gets a Nice Write-up in Architect Magazine

“Problem solving is one of the most important missions of the architecture profession, but practitioners doing urban infill work usually have more than their fair share of challenges to overcome. Designed by Studio 0.10, this single-family residence in Los Angeles is a perfect example of the complexities architects face.” – Nigel Maynard. Article here.

…about the MüSh Residence in an article, “It is a house that draws on the rich tradition of residential modernism in Los Angeles.  But it is also a house that acknowledges the ways in which the city is changing, particularly when it comes to the opening up of the private residential realm to its urban environment…The result is nothing less than the model for a new kind of L.A. House.  It takes full advantage of the benign climate and provides plenty of space and seclusion.  But it also acknowledges the street and its neighbors – and by extension the larger city – rather than wrapping itself in a private green cocoon.”  He very much understood our conceptual premise for the design of the house.

MuSh Residence and 12 Other Must Visit Iconic Los Angeles Architecture

Arch Daily’s Architecture City Guide: Los Angeles lists the MüSh Residence alongside 12 other iconic architecture as must visit while in Los Angeles. Link here to see the whole list.

Demolition of the existing building on the site of the Aiso Street Parking begins.

Our office is a Presidential Honoree and awarded with AIA/LA Chapter’s Building Team of the Year for our LAPD’s Aiso Street Parking and Toriumi Plaza project.

Our restoration of Carl Maston’s Hillside House above Sunset Plaza is awarded with an AIA/LA Merit Award.

The City of Portland awarded our entry for its Living Smart: Big Ideas Small Lots Competition with a Design of Excellence Award.

Principal Andrew Liang is a panelist at the DEGW Workplace Forum

The City of Los Angeles’ Cultural Affairs Department awarded our restoration work of the Hillside House with a Heritage Commission Award.

Principal Andrew Liang is named as an emerging talent by L.A. Architect magazine

Principal Andrew Liang is named as an emerging talent among a small list of architects in the January/February issue of L.A. Architect magazine in the feature article, LA Faces 2000: Emerging Talent.