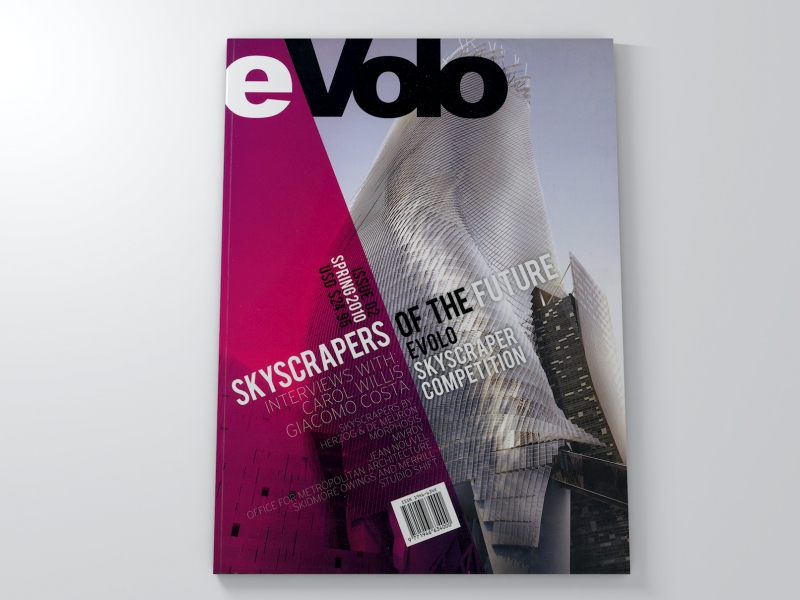 There is no argument that, after some dormancy, the skyscraper has once again become a flourishing and viable building type. After seeing a slow decline in its vitality and growth in the urban context, we have witnessed its comeback, this time rapidly proliferating across a global geography and confirming its allure as an urban edifice and that our infatuation with its being had never diminished. It is still able to captivate our imagination and vindicate its role as the single most important signifier of a vibrant and developing city. Despite its international and multicultural presence, its current ideological development has its immediate and inevitable lineage to the typology’s historical positions vis-a-vis its evolution. To know where it is going and its immediate reasons for being, we must understand where it has been, warranting a look at the genesis of building tall.

Full essay can be downloaded by clicking on the Download PDF link below.