Toriumi Plaza sits atop the Aiso Street Parking Facility at 1st Street and Judge John Aiso Street. A City of Los Angeles-funded project initiated by the Bureau of Engineering, it is slightly more than one acre in size. The Plaza is dedicated to community activist Reverend Howard Noboru Toriumi, a minister of the Union Church in Little Tokyo, who spearheaded efforts to define the Little Tokyo Community Redevelopment Project Area and founded what later became the influential Little Tokyo Community Advisory Council. The plaza’s design allows for future population with retail kiosks, a key provision that will activate this urban space as an important gateway to the Little Tokyo Commercial District. 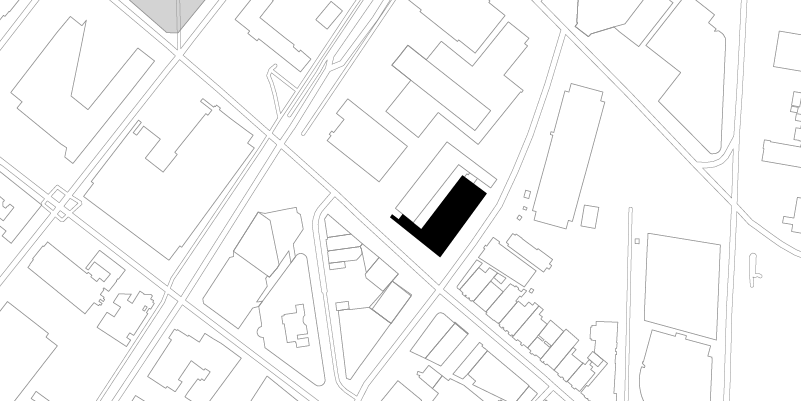 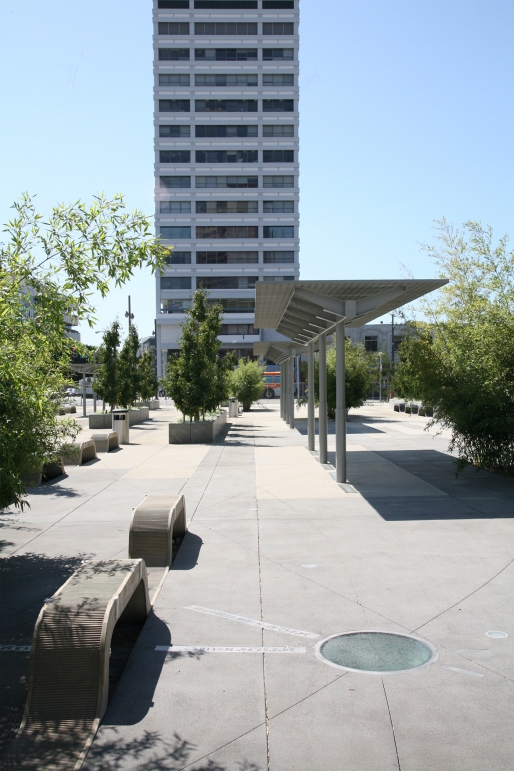 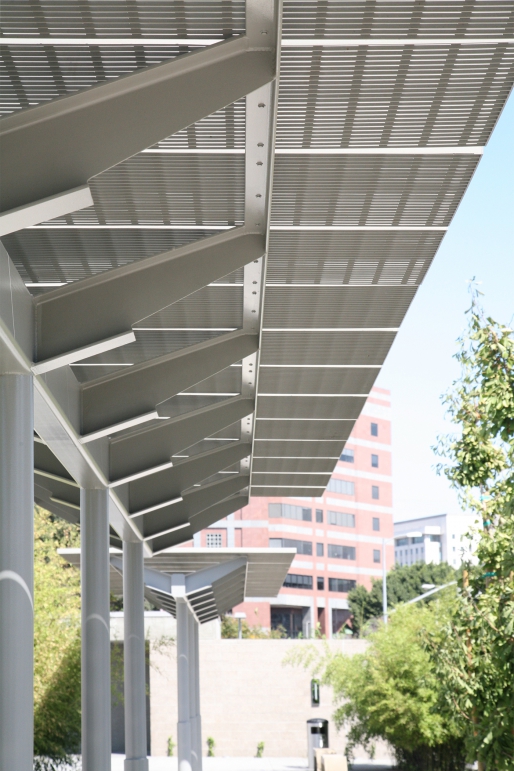 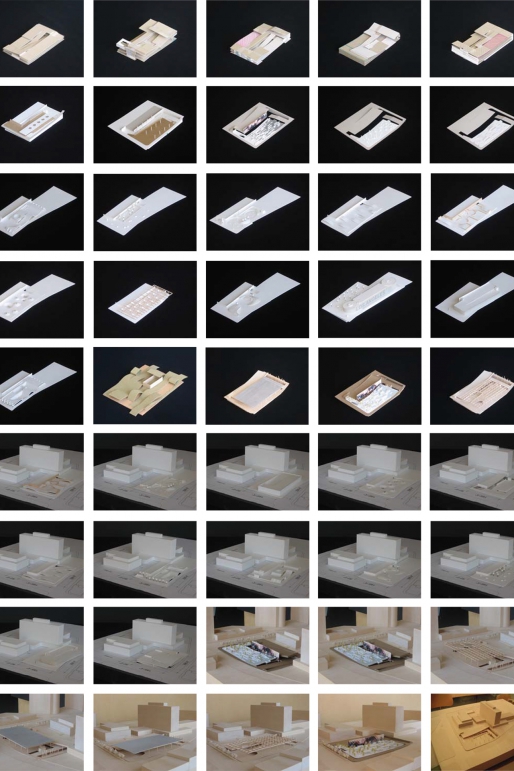